Are the British a “Gaslit” Nation? 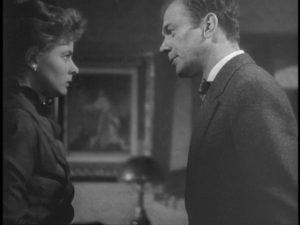 “Gaslighting” has become a widely used term in recent years and its impacts are well documented.  For those who are still not familiar with the meaning of the word, it is a form of psychological manipulation.  The term derives from a 1938 play, Gaslight, and later films, where a husband tries to drive his wife […]

My Personal Journey while the UK left the European Union 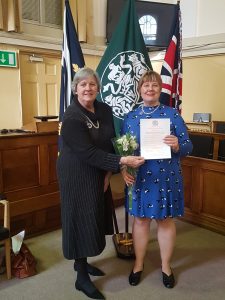 Annette Shaw, of Oxford For Europe, writes of the pain she felt as an EU national living in the UK, when the referendum result was announced. She is not alone.