Bristol – A Year on from Colston

A Black Lives Matter vigil was held to mark the death of George Floyd and to protest against institutional racism in our own country. Thousands of people attended, but this isn’t why the city was in the news. A statue of Edward Colston, an eighteenth century MP and slave trader, which had stood watch over […] 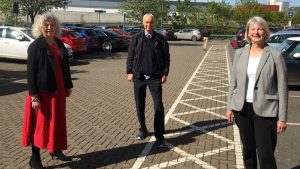 The results of the 2021 elections were more interesting than people initially thought. While Conservative gains in the Hartlepool by-election and council elections were predicted by many, there were a few shock results. Dan Norris being elected mayor of the West of England Combined Authority (Bristol, South Gloucestershire, and Bath and North East Somerset) was […] 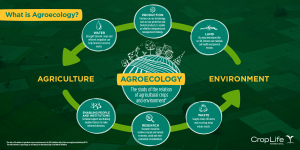 George Richmond tells our video reporter Julian Greenbank why it’s so important for farming to migrate to an agroecological base. Agroecology may be a new term to many but it is being promoted by many responsible environmental organisations. The British ‘Soil Association‘ defines agroecology as: “… sustainable farming that works with nature”. The United Nations […]

A Local Theatre is Locked down, Rejected and Nearly Evicted 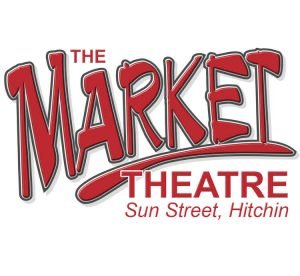 The story of one theatre reflecting the issues faced by the wider industry. In the small market town of Hitchin in the Home Counties, is the appropriately small Market Theatre. Like all theatres over the past year and a bit, they were severely affected by the Covid Crisis. As manager Glyn Doggett explains, the Market […]

Violence against Women – What Can Men Do? 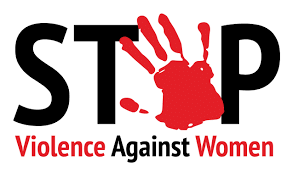 Write to us at editor@westenglandbylines.co.uk It feels like an age ago when the controversial police response to a vigil held at Clapham Common hit us. It feels even longer since we heard about the devastating news of Sarah Everard’s death itself. Something about Sarah Everard’s death seemed to hit the country hard. Maybe it was because […]

Why a Rural Bus Service is Essential 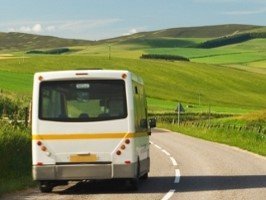 Businesses in Gloucester Road, Bristol tell us how they survived 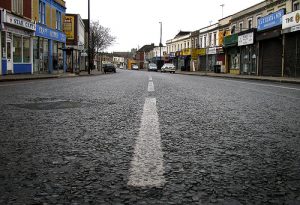 >>> With Video <<< Write to us at editor@westenglandbylines.co.uk With over a year since the pandemic struck, how have independent businesses managed to weather the lockdowns and other restrictions? We took our cameras down the iconic Gloucester Road in Bristol and asked some business owners how it was for them. We got quite differing responses; two […]

The Disaffected Youth and Voting 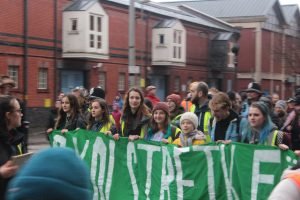 I truly believe that my generation and the one following me (often referred to as Millennial and Gen Z) are among the most political generations to exist. Whenever we see a cause to support, we’re among the most vocal supporters of it. When Greta Thunberg visited Bristol, most of the people I saw attending were […]