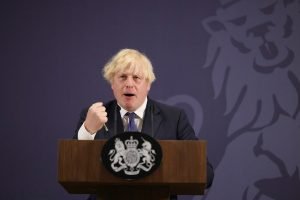 The popularity of Boris Johnson and his Government was boosted by the British people’s gratitude for the vaccine rollout, giving hope that some kind of normality and freedom could be restored.  The British nation, having been imprisoned for months, appeared to suffer some kind of Stockholm syndrome, as the reasons for Britain having the worst […]

Dog Theft on the Increase after Brexit 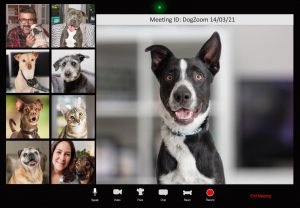 Dog theft campaigners are calling on pets and their owners to participate in the world’s first ever DogZoom event to kick-start the national “Pet Theft Awareness Week” on 14th March. Hosted by Emma Kennedy with surprise video messages from celebrities and politicians. Last year, I noticed a sudden increase on my local social media posts […]

Why I’m excited about the forthcoming May Elections 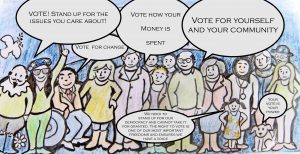 This May, the electorate will finally get the opportunity to express their views on Boris Johnson’s Government at the ballot box. This is the largest electoral test since the General Election and the widest local government vote in 40 years. The Government confirmed early in February that the May elections will go ahead. A number of […]

Alcoholic Parents and an Abusive Government 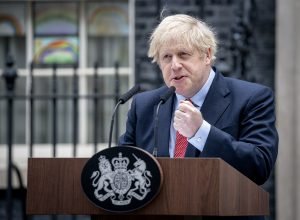 I am the child of alcoholic parents. You have no idea how hard it is for someone to be able to admit such a thing. It fills you with shame, guilt, doubt and anxiety to accept that the very people who brought you into the world and who you rely on for care are not […] 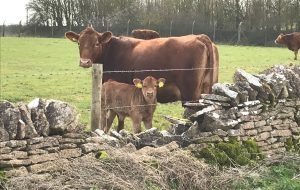 Farming on the British Isles began with the Neolithic people and for thousands of years it hardly changed.  It was small scale and labour intensive, mixing crops and animals. In 1846, the repeal of the Corn Laws led to increased grain imports and many smaller farmers went bankrupt and many emigrated. But it was the […]

We neglect British farming at our peril 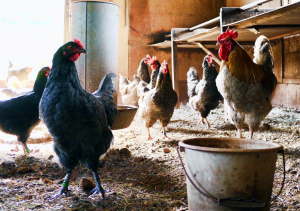 After much obfuscation, Brexit has finally revealed itself to be a choice between Europe and America. Britain suffers with over confidence and under confidence simultaneously.  There is a repetitive theme in British culture of superciliousness – “we are better than everyone else” – which runs in parallel with a constant hankering to be like other […]

Undermining the rule of law: Buckland, Begum and my son 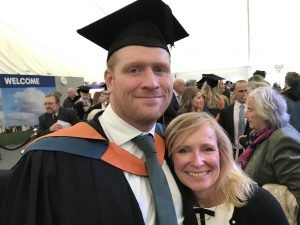 I was relieved to hear the recent Court of Appeal ruling that Shamima Begum should be allowed to return home to appeal the decision to deprive her of her British citizenship. The fact that she has to fight to regain her citizenship is ludicrous and potentially dangerous. If she fails, the repercussions will be extensive […]