What does ‘health for all’ really mean?

Undermining the rule of law: Buckland, Begum and my son 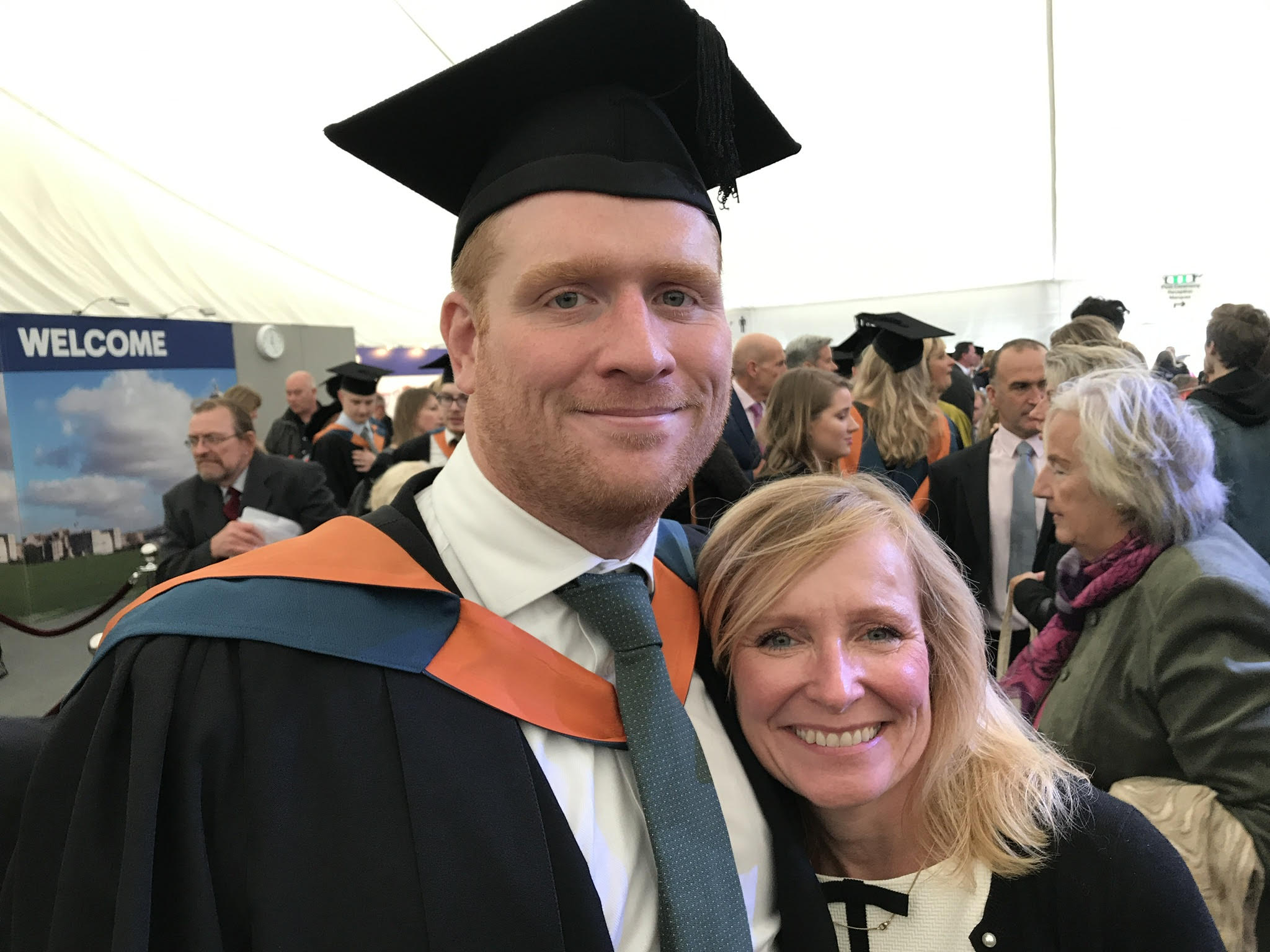 …“However, let me underline that what matters more than the format of the talks is progress on substance”… This line from Michel Barnier’s letter of 10 July 2020 to the MP and Chair of the pro-Brexit European Research Group, Mark Francois, picks at a thread that has stretched throughout the Brexit process – from the […] 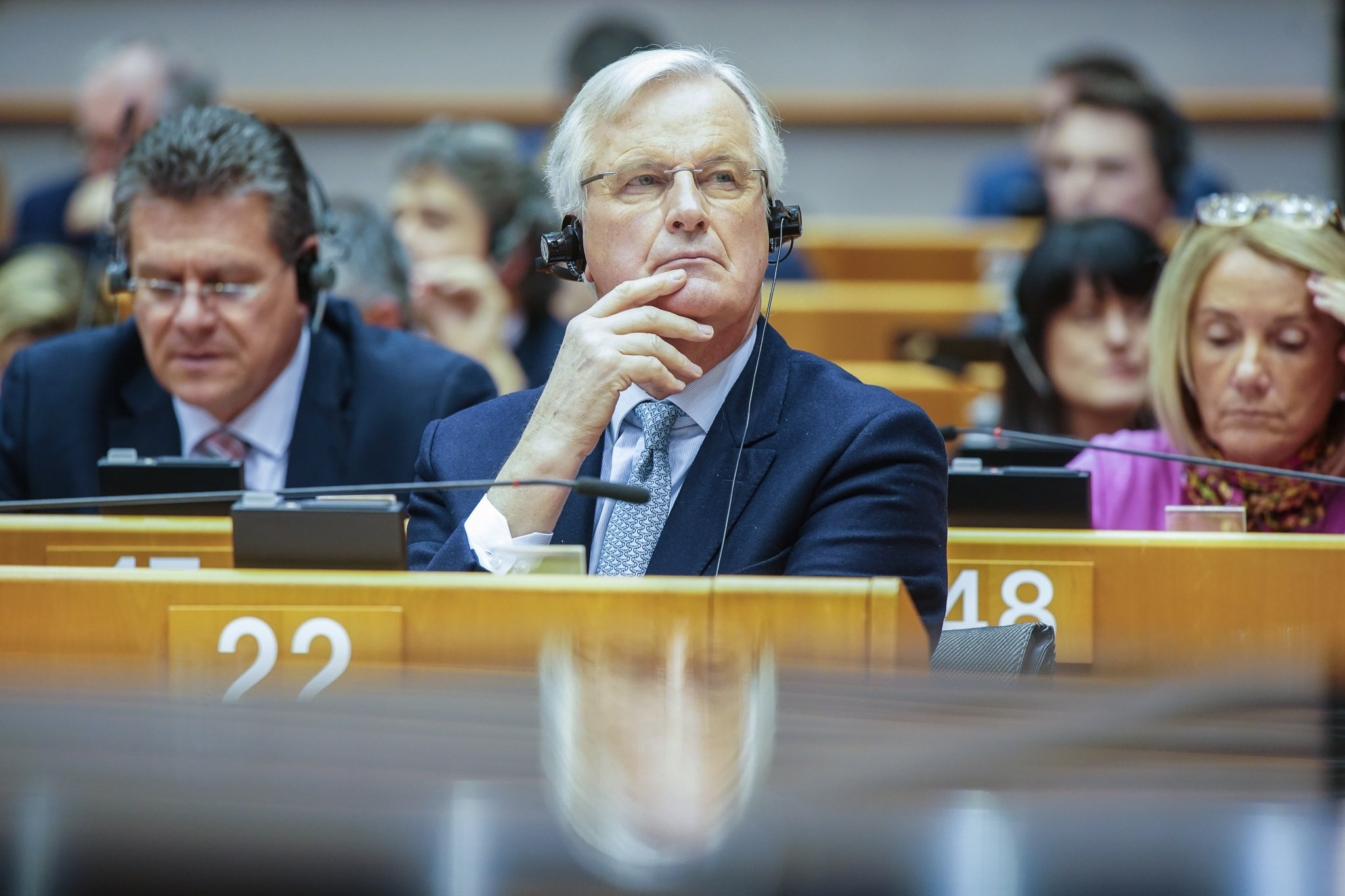 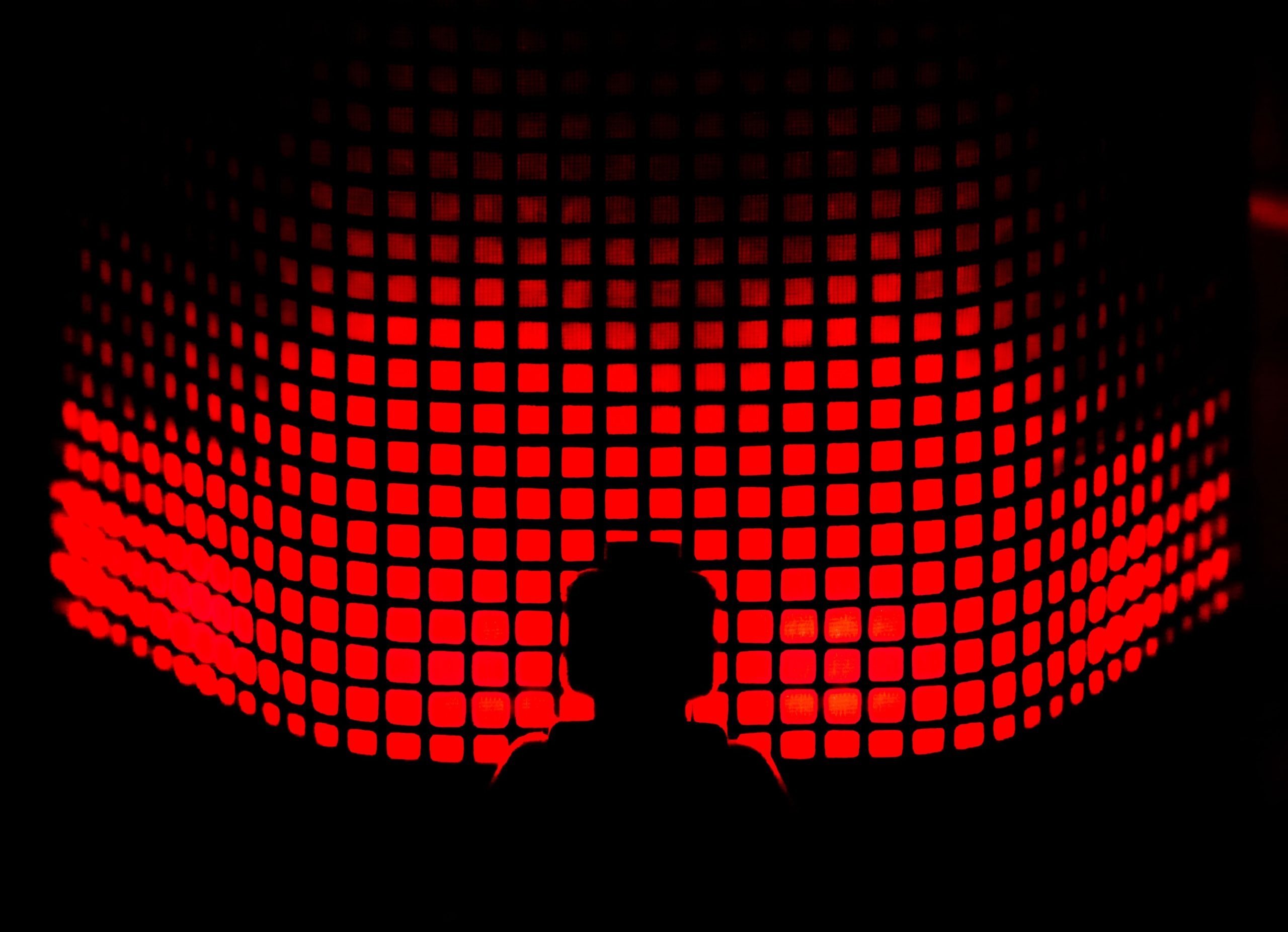 Colston’s fall marks the beginning of the future 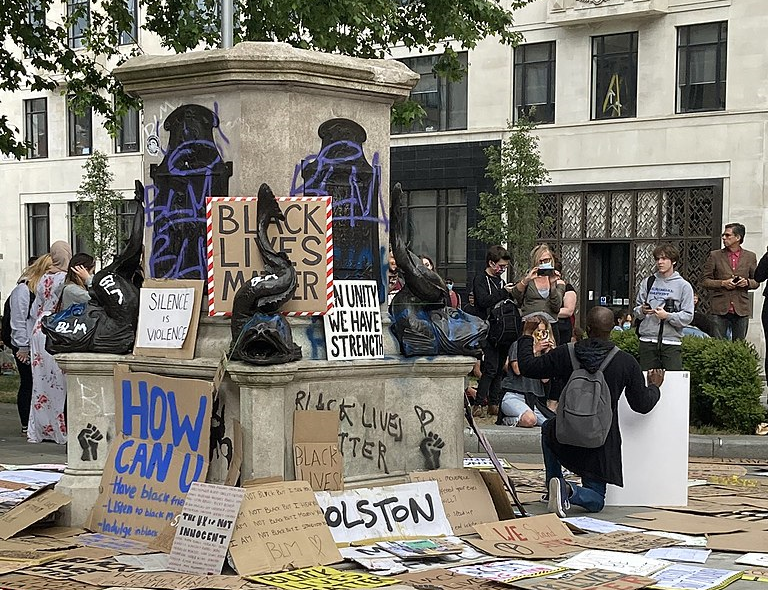 So, what really happens if there’s ‘no deal’? 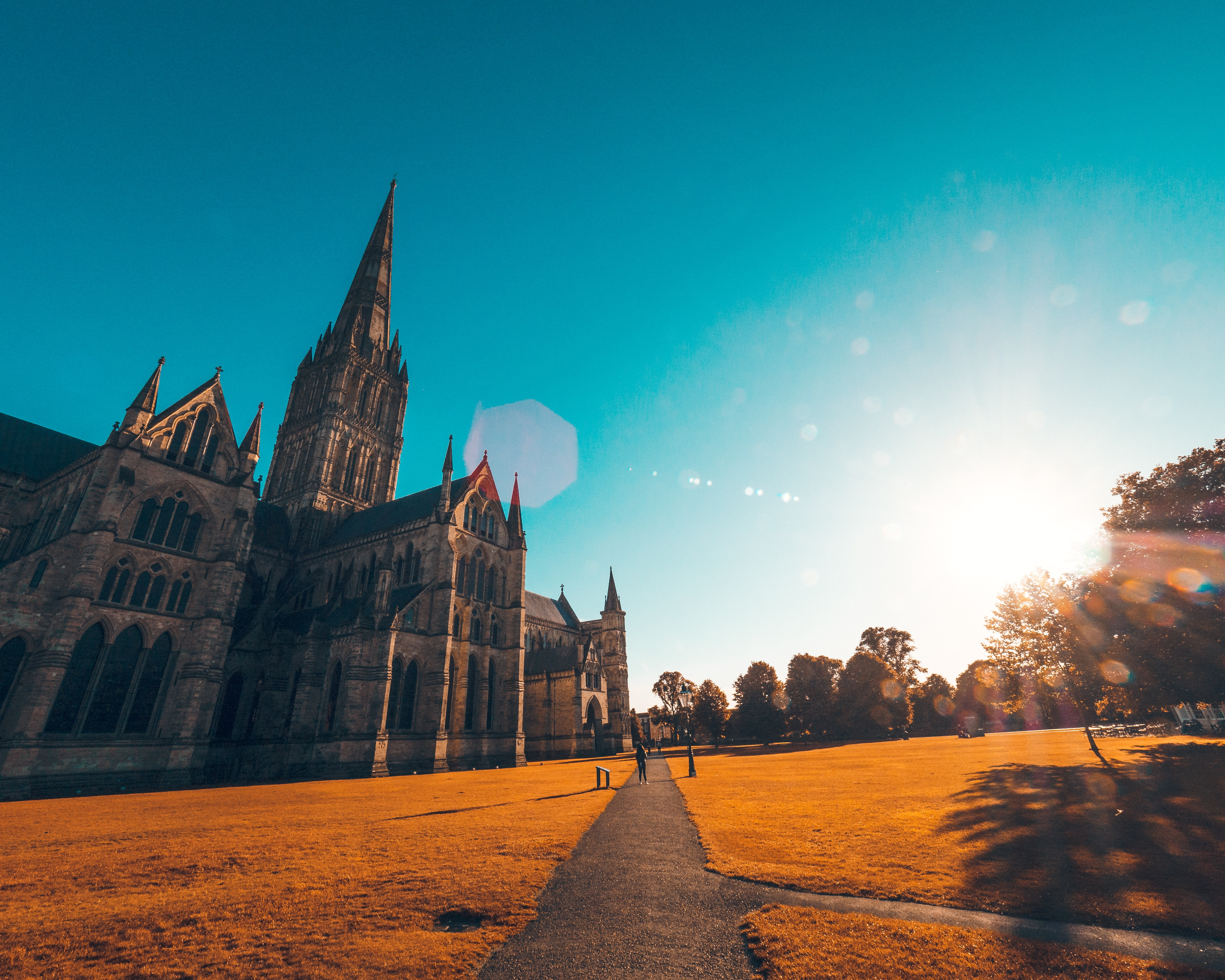 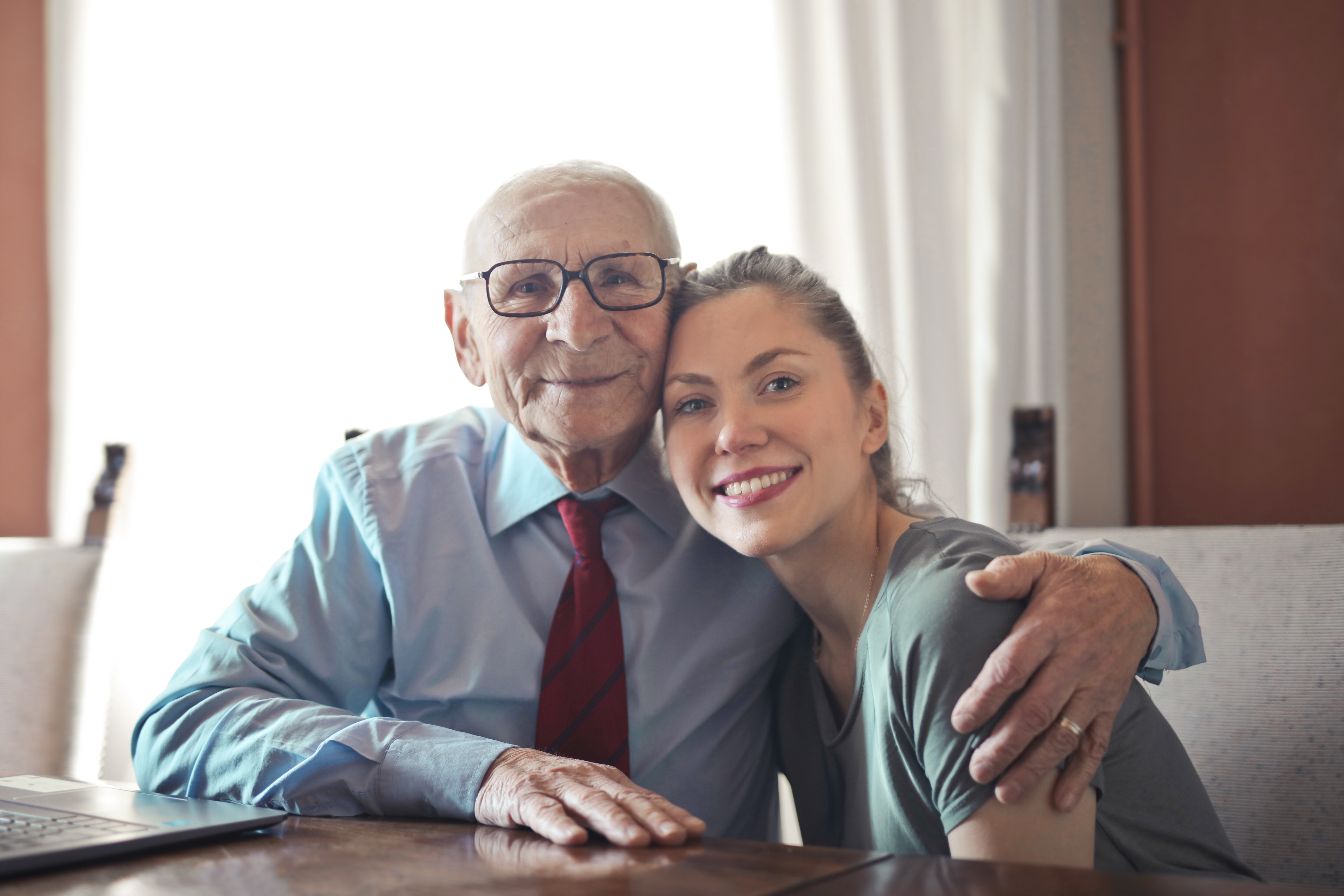 The new Health & Care visa: an exercise in cosmetic rebranding? 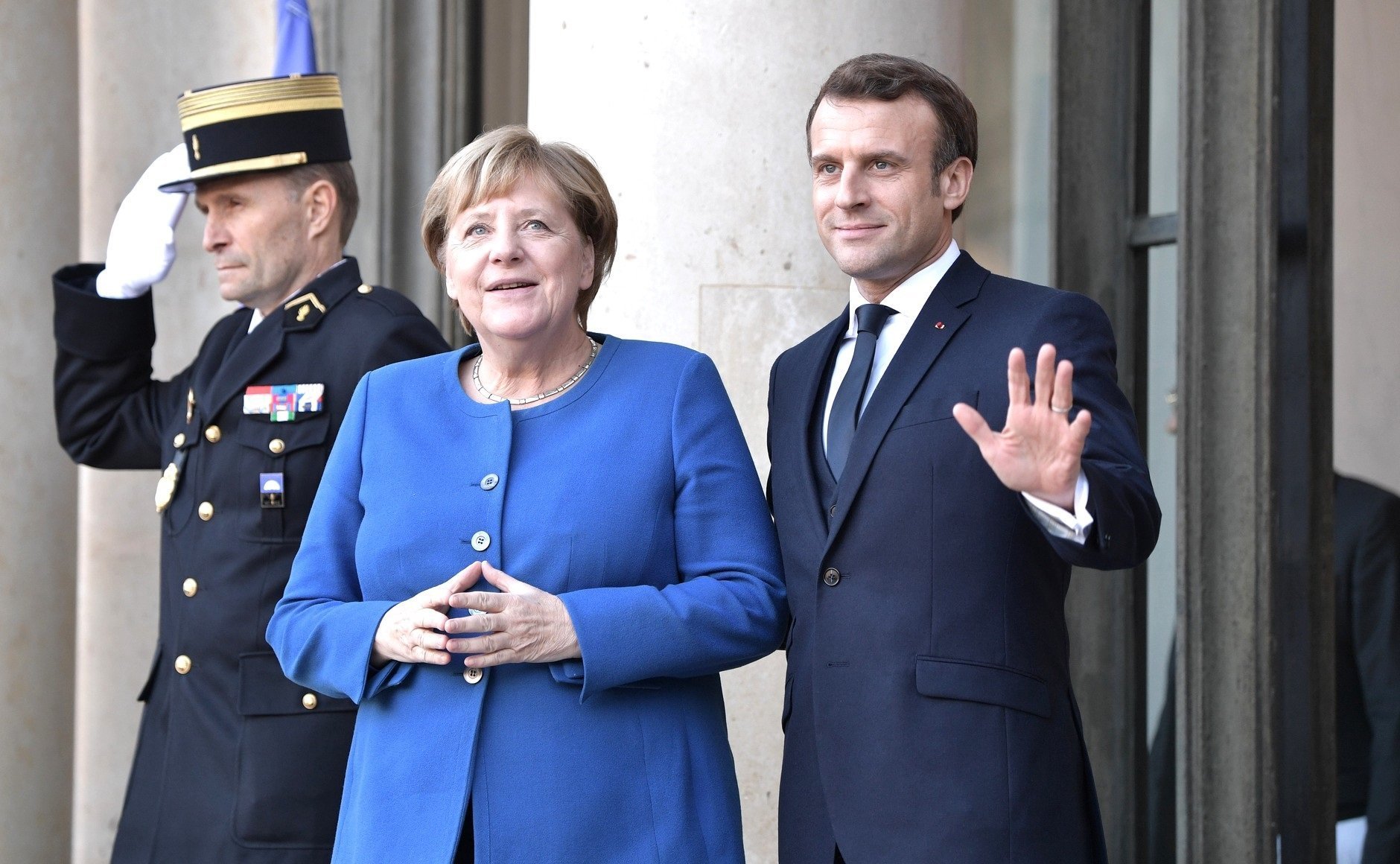 Currently some 11 million people, around one-third of the UK workforce, are being supported by one or other of the Government’s job-related funding schemes. But everyone understands that such support can only be temporary, and that job losses will mount as the schemes are wound down. The rate of recovery of the economy and the […]

All the latest news on Bylines….

Bristol seeks to Decarbonise its Buses

Immigration. Is History just repeating itself?

Time Is Up: A Transformation Is Needed For Food

Rwandan Refugee Concentration Camps Are Your Fight Too

The world according to Martin Griffiths… 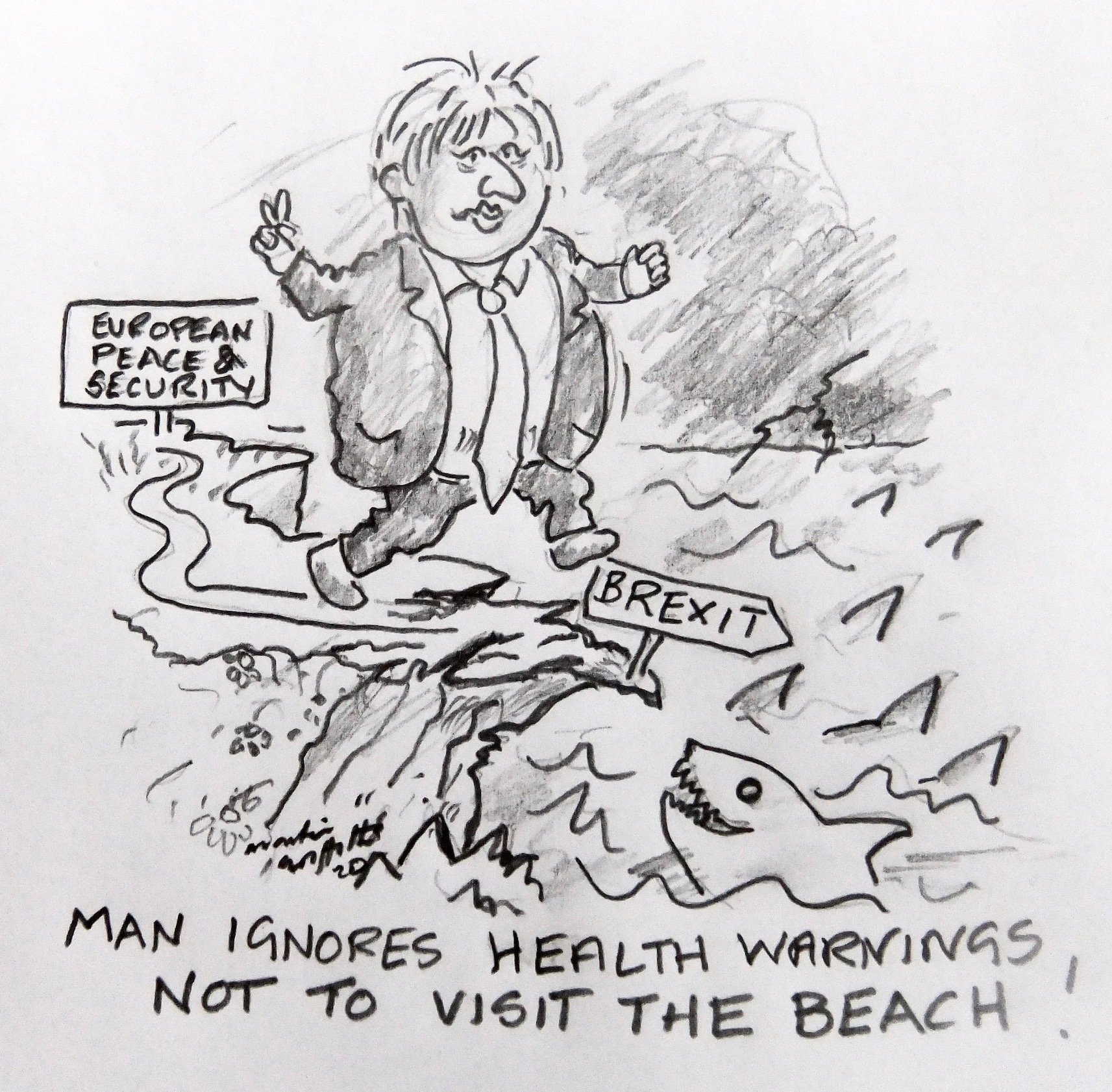 Letter to the Editor:Playing Russian roulette with our nation’s future… 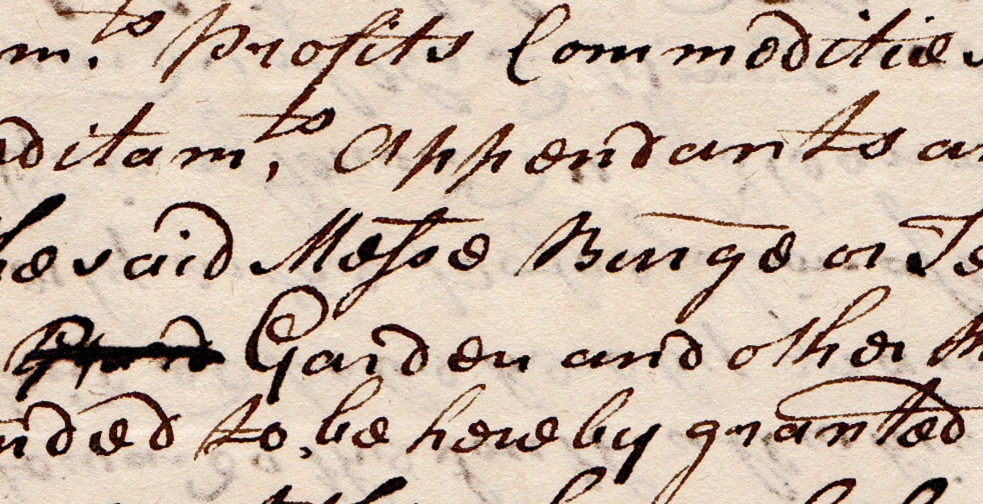 Subscribe to Byline Times for investigative journalism and independent reporting that holds the Establishment to account, without fear or favour

How well do you know the EU and Europe? Try our quiz and find out. 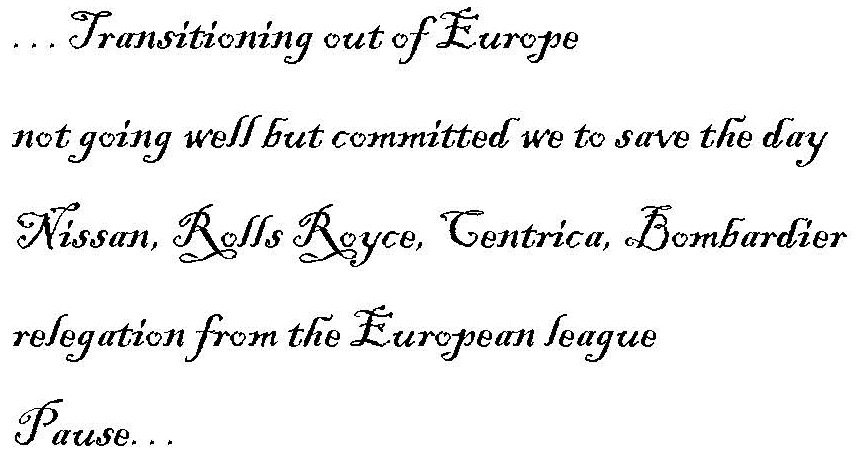 Read all the reports and analysis on WestEnglandBylines…

Where have all the ‘bEUrets’ gone?

Paradise is a Cheltenham industrial estate