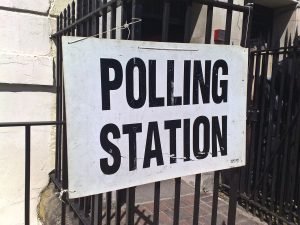 A Progressive Alliance worked wonders in the Laleham and Shepperton Green ward of Spelthorne Borough Council in Surrey. It shows the power of electoral cooperation as featured in an article before the elections by West England Bylines. The LibDems endorsed the Greens who put out this leaflet. The local Labour Party privately decided not to […]

Witnessing the birth of a new party 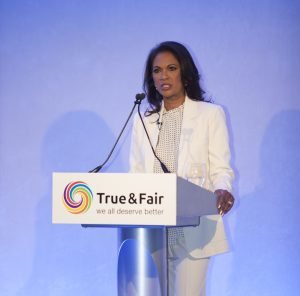 Why is Gina Miller entering politics? Will she be a help or a hindrance? She is on a nationwide tour and the public have a chance to ask her 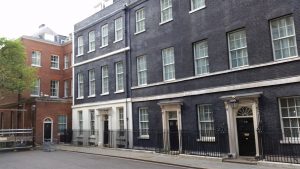 The long-awaited Sue Gray report on Nero and his acolytes enjoying themselves while Rome was burning was finally published on 25 May. It proved to be a huge disappointment. Ms Gray, or the Second Permanent Secretary in the Cabinet Office, spends 35 pages detailing the parties that took place in Downing Street at a time […] 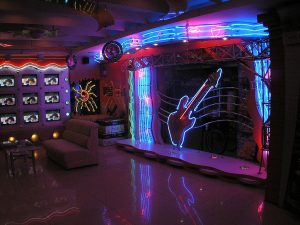 The Sue Gray report has done critics of the government a favour. During the past two years, criticisms of the government’s industrial scale dishonesty and moral bankruptcy mostly fell back into left wing echo chambers. But the Gray report has ripped off the veil for all, including the right-wing press, to see. The critics’ arguments are now made a whole lot more credible.

The Degrading and Renewal of UK Democracy – Part 2 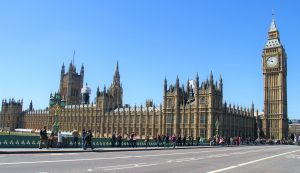 The number and range of Democratic System Failures in UK must be addressed to stop our slide into elective dictatorship.

The Impact of Progressive Cooperation in the recent Local Elections 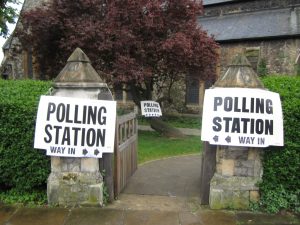 The Degrading and Renewal of UK Democracy – Part 1

Some Examples and Consequences of a Failing UK Democracy Once leaders of nations have broken laws and rules to gain power, they then have to break more of them to retain it and make use of it. This slippery slope is seen very clearly with Putin’s Russia, committing vile crimes against innocent people in Ukraine, […]