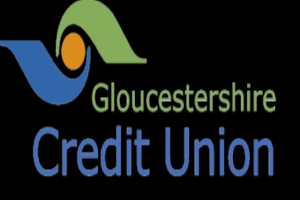 Stagnant wage rises, ‘zero hours’ contracts, an uncertain economy and the coming cost of living crisis as energy prices rocket – there are lots of reasons why people’s incomes have been feeling more and more squeezed during the past decade. Making ends meet each month can sometimes seem hard. An unexpected repair, a new pair […]

2022: The Year of a Cost of Living Catastrophe 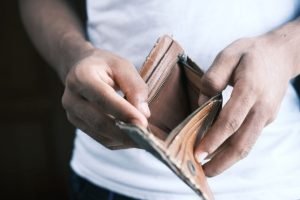 Too many people in our society live insecure and precarious lives as a result of low incomes, few opportunities to improve their situation and vulnerability to changes in circumstances which more affluent citizens can barely imagine. Soaring food costs and the energy bill crisis drove inflation to 5.4% in the 12 months to December 2021, […]

Imprisoned for Daring to Welcome Strangers 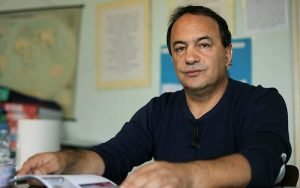 In early December, speaking at a refugee camp on the Greek island of Lesvos, Pope Francis called for nations to welcome strangers at their door. One man who spent decades doing exactly that, his efforts praised by the Pope on Italian national television, now faces a prison sentence of thirteen years for his efforts. Domenico […]

The Compassion Gap – Do the Tories Care enough? 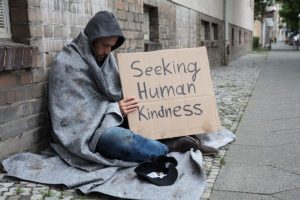 “A nation’s greatness is measured by how it treats its weakest members.” Mahatma Gandhi. The British view themselves as a caring lot. Yet, on Gandhi’s measure, our right wing government are staggeringly far removed from greatness. What fills me with even more horror than the current leadership’s dishonesty and incompetence is the indifference to suffering […] 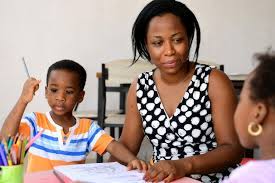 The division of work between women and men is, and has long been, profoundly gendered. Women’s access to equal paid work, leisure time and power remains constrained by their traditional social roles as carers and mothers even as they have entered and remained in the labour market in greater numbers. There is an expectation that […]